Is Virtual Reality the Wave of the Future for Buying Homes? 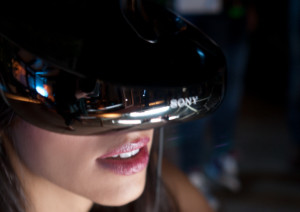 Are the days of physically going to a house you’re interested in buying about to be over? Well according to a recent article about a discussion with Oculus this could be true. Oculus, a virtual reality company recently acquired by Facebook, maker of some of the most advanced virtual reality headgear, this could be the wave of the future. This is definitely something to think about as technology is advancing at an incredible pace.

According to Oculus they’re proposing something called telepresence. With telepresence you could immerse yourself into any environment utilizing their headgear and software allowing you save time and travel and walk through any environment, such as a listed home, in virtual reality. Unlike the past virtual reality technology this would be in real time and with the use of a hologram of oneself being projected into the virtual space.

I’m pretty sure most of us have bought something online without physically seeing it nor going to a store. But in the case of real estate, as this article suggests, I don’t agree that people will be willing to purchase such an item simply by virtual and/or cyber shopping. A home, whether to live in or as an investment, carries such a high financial amount that the decision is more complex than say getting a new TV, pair of shoes, item for the home, or that latest Keurig coffee maker. I do agree that this could be a useful tool but a tool none the less. I can see other applications of this technology where it’s impact can be huge but said fields would probably have lower risks and consequences derived from no actual physical inspection or touch.

So I guess our questions to you out there is this, would you buy a home especially in California where the prices are so high that you never saw in real life (IRL) if you had the chance to walk through it in virtual reality/cyber space? It’s a question all of us should ponder as it appears that this isn’t just a futuristic concept but rather another innovation coming to real estate and other industries in the the not so distant future. Who knows, maybe someday you’ll be able to take a vacation without actually going anywhere. I guess Capt. Kirk had it right when he said, “Beam me up Scotty!” 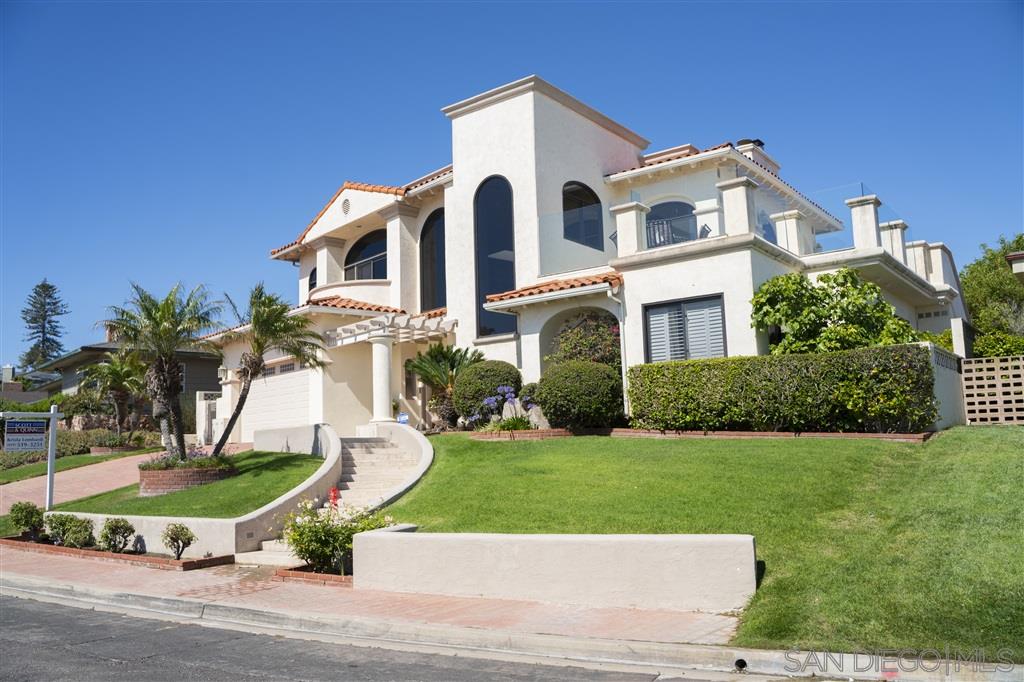 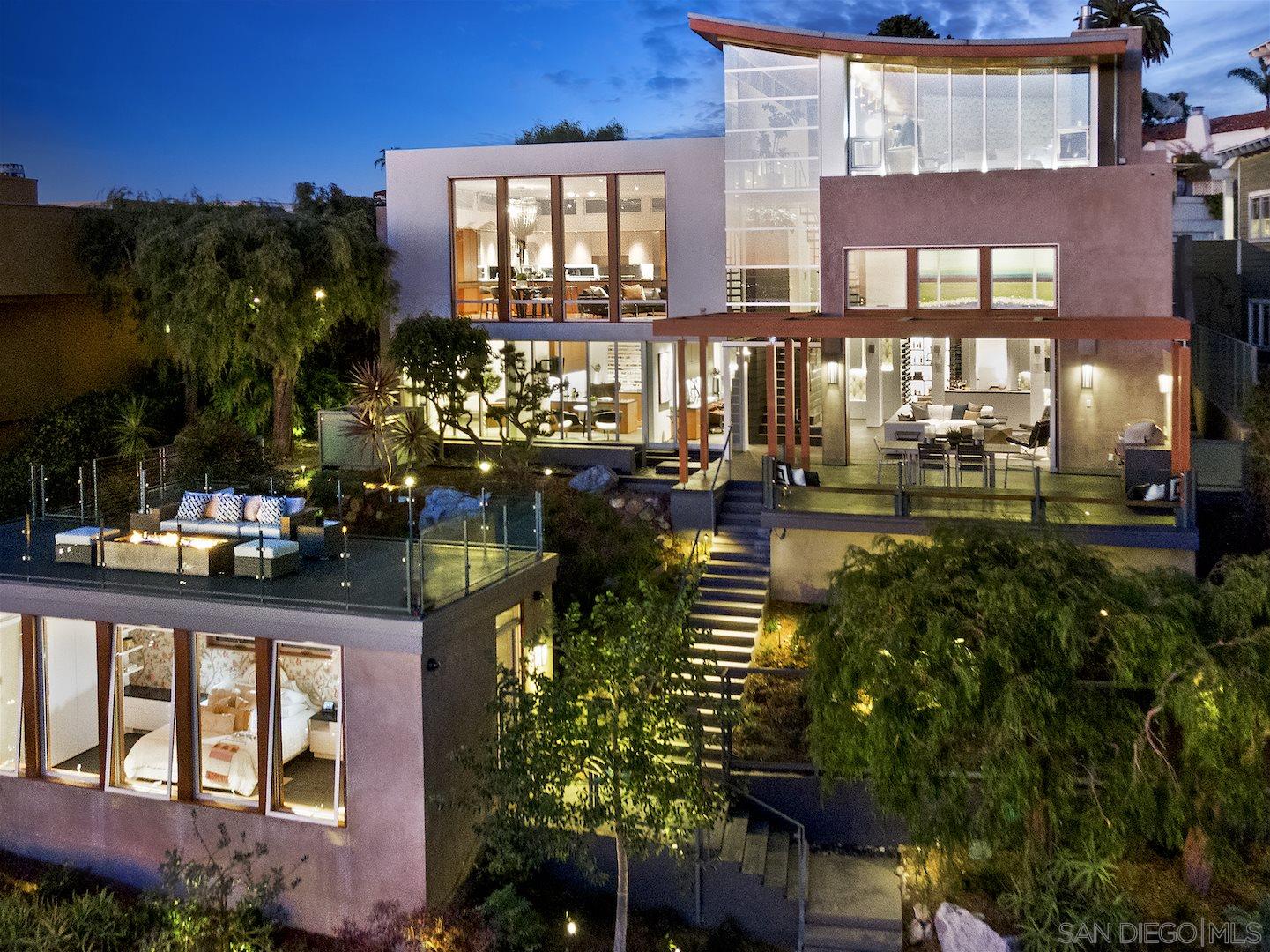 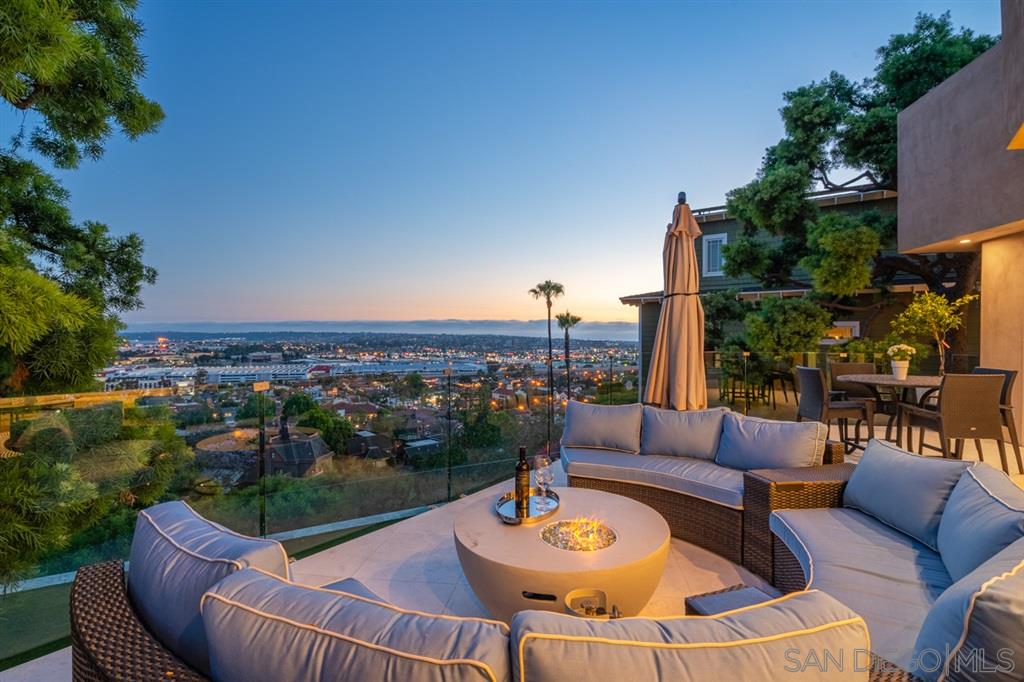