The Mortgage Debt Relief Act was passed by the U.S. Senate early this morning to avoid the so-called fiscal cliff. This is a

programs important to real estate that would impact household wealth.

The “American Taxpayer Relief Act of 2012’’ passed on a bipartisan 89-9 vote in the middle of the night and extends current tax rates for all households earning less than $450,000, and $400,000 for individual filers. For households earning above these limits, tax rates would revert to where they were in 2003, when taxes were reduced across the board. That means taxpayers in the highest bracket would pay taxes on ordinary income at a rate of 39.6 percent, up from 35 percent.

Importantly from NAR’s perspective, the exclusion from taxes for gains on the sale of a principal residence of up to $500,000 ($250,000 for individuals) remains in effect, so only home sellers whose income is $450,000 or above and the gain on the sale of their house is above $500,000 would pay taxes on the excess capital gains at the higher rate (with corresponding numbers for individual filers).

What’s important to note is that for the vast majority of home sellers, there is no change.

But the REAL issue here is that the bill would extend mortgage CANCELLATION relief for home owners or sellers who have a portion of their mortgage debt forgiven by their lender, typically in a short sale or foreclosure sale for sellers and in a modification for owners. Without the extension, any debt forgiven would be taxable, which, for underwater households, represents a financial burden.

This means that if you bought your home for 500k in 2006 and the home is now worth 300K and you have to sell your home in order to move to another area, you are not liable for the taxes on the balance between 500K and 300K.  For lots of homeowners that are still under water, this is good news! 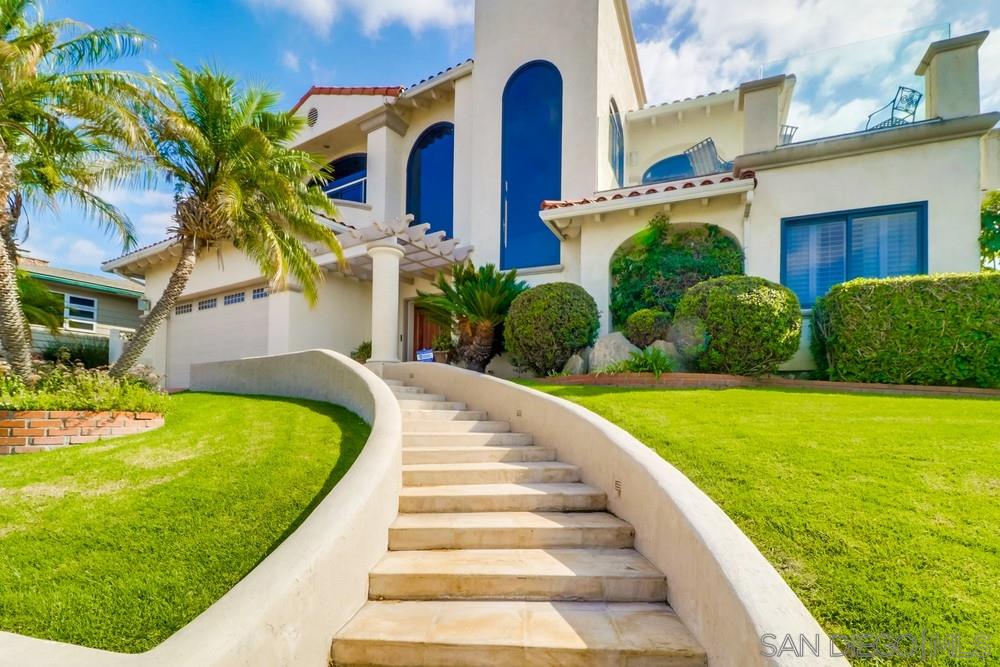 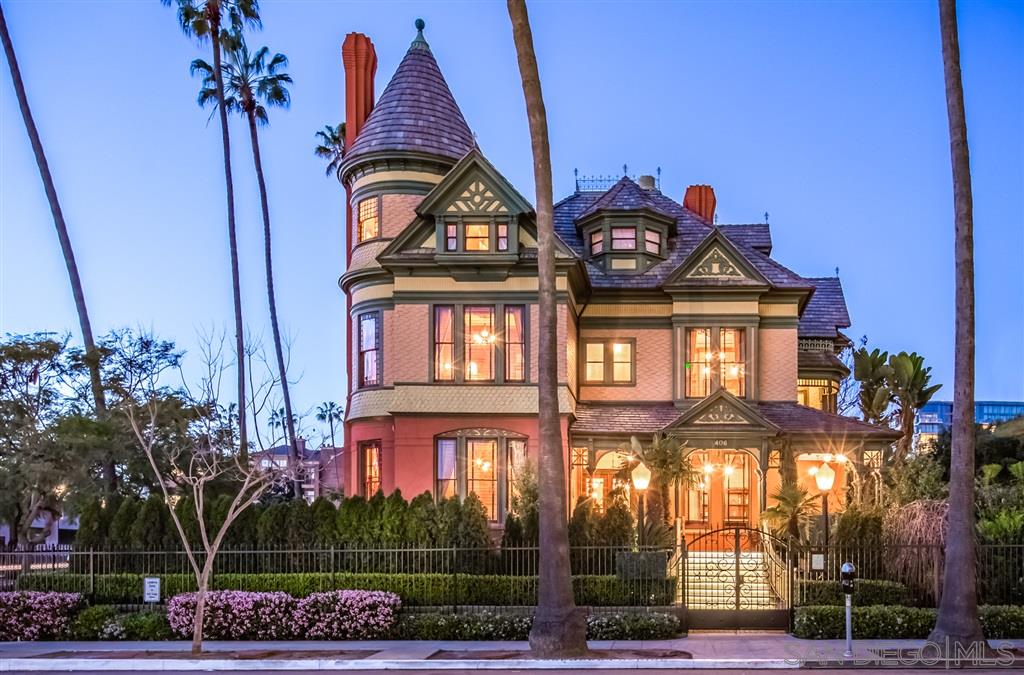 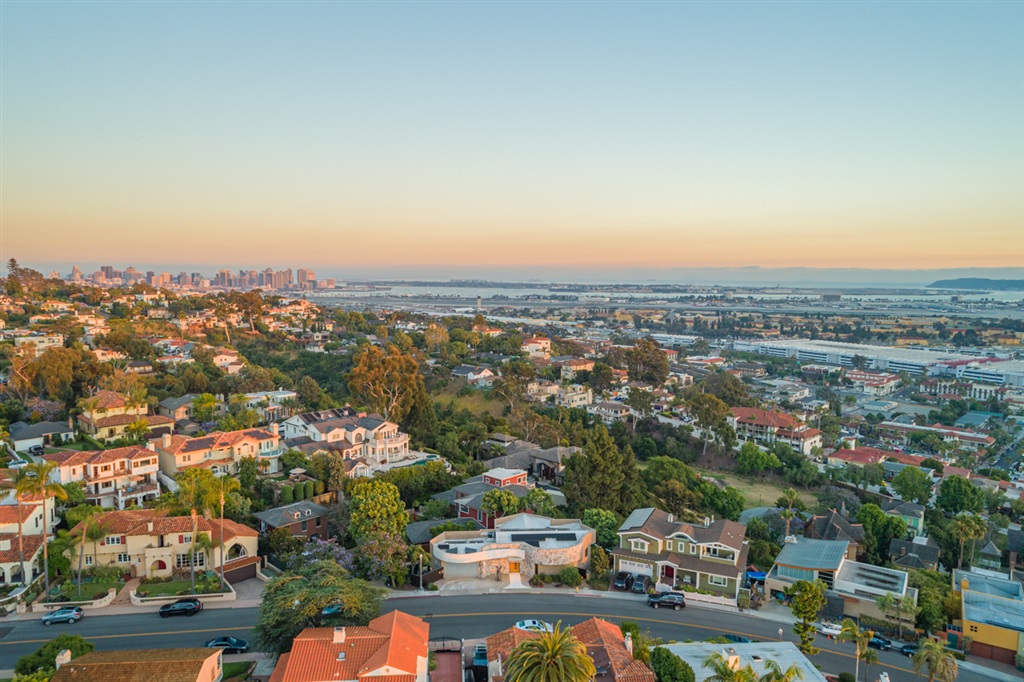 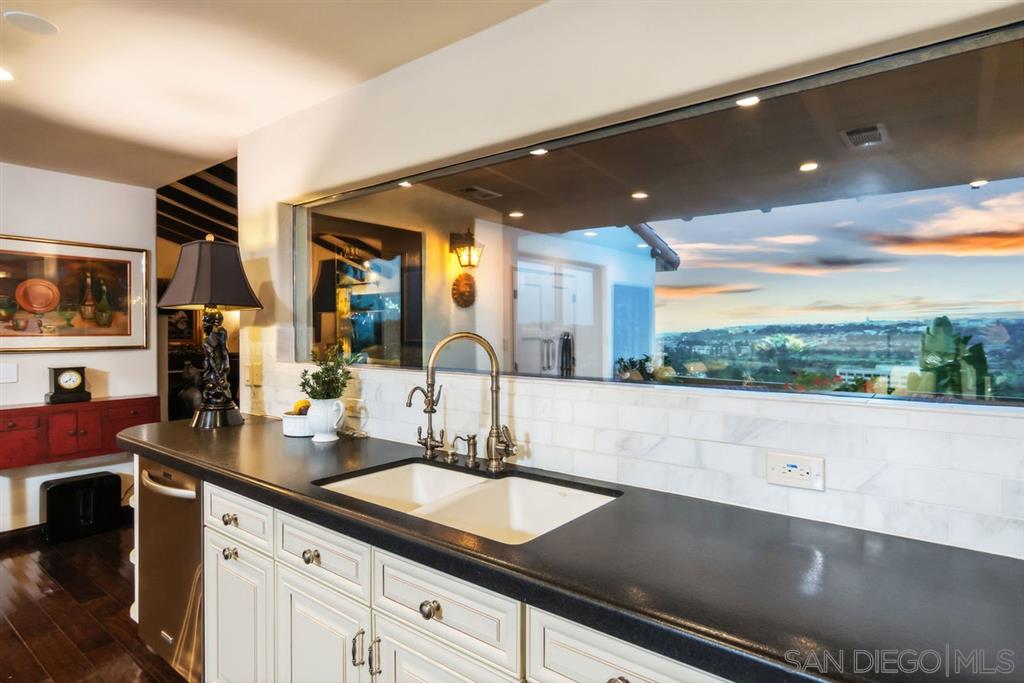 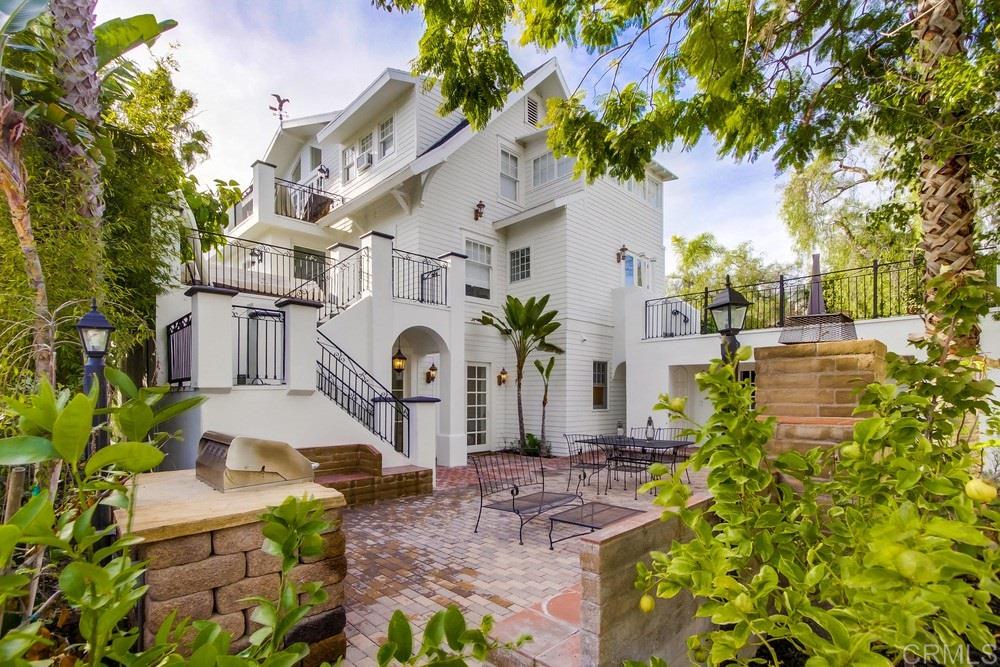